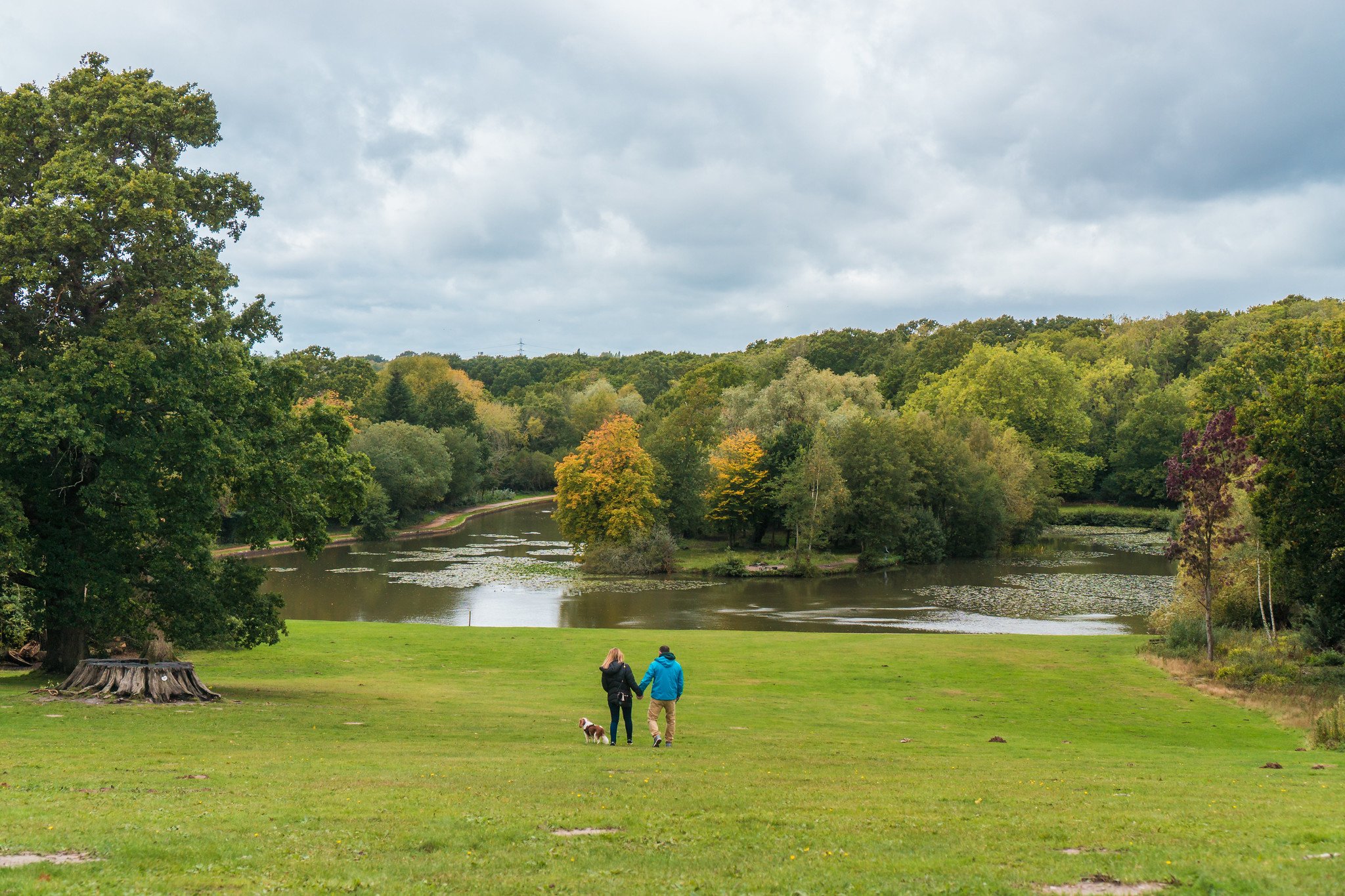 Jim is a local resident and has lived in the local and surrounding areas for fifty five years. Previously to becoming Chairman, he was a member of the Southdowns Voluntary Rangers for a number of years. He is also the Chairman of a large youth organisation mainly helping young people to enjoy sport.

Born in 1946 and living in Malvern, Worcestershire and until marrying in 1968, I was completely unaware that my Grt. Grandfather William Henry Stone lived and built the 2nd house at Leigh Park Estate from 1861-1874!  My father ‘Austin’ Stone (1904-1979), author and BBC playwright during the 1950‘s, had never realized that his father and aunt had been born at Leigh Park House, so was never able to hand down that information.

Steve has been associated with the park for many years, originally starting as an apprentice gardener there in 1972. Since that time I have had a fascination with the diverse history of the former Leigh Park Estate, researching the different aspects of the development of the estate from the mid eighteenth century, through the different owners of the estate, to the later formation of the country park.

Steve is an experienced finance professional. He has worked predominately within the charity sector for over 15 years. He is a qualified accountant and acts as treasurer for the Friends of Staunton Country Park.

Tom is one of the founder members of the Friends of Staunton Country Park. He first visited the park in 1967 while working for Portsmouth Parks Department and then became a local resident in 1972.

Tom’s passions are photography, wildlife and gardening and is also fascinated by the history of the park and strive to enhance and preserve the park for the future generations of all abilities.

Sandra is a conservation volunteer at Staunton Parkland. She is also a trustee on the Friends committee and helps rangers with wildlife data collection and generally assists with events.

Lottie is the Community Engagement Officer for Staunton parkland. She runs events and heritage activities as part of the HLF funded project. Her role with the Friends is to coordinate between them and park management on different projects.

Divinia is the Volunteer Coordinator at Staunton Country Park. She coordinates the volunteer programme in the parkland as part of the National Lottery Heritage Project and works alongside the Community Engagement Officer to support the delivery of events and heritage activities for the local community. Her role with the Friends group is to provide support with raising awareness of its volunteer roles, projects opportunities and membership.

Thank you to our partners and sponsors 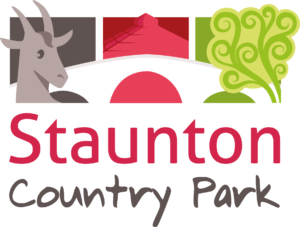 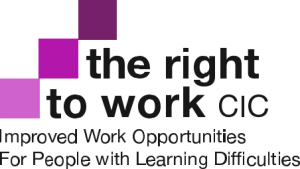 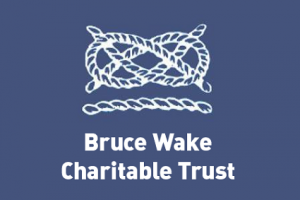